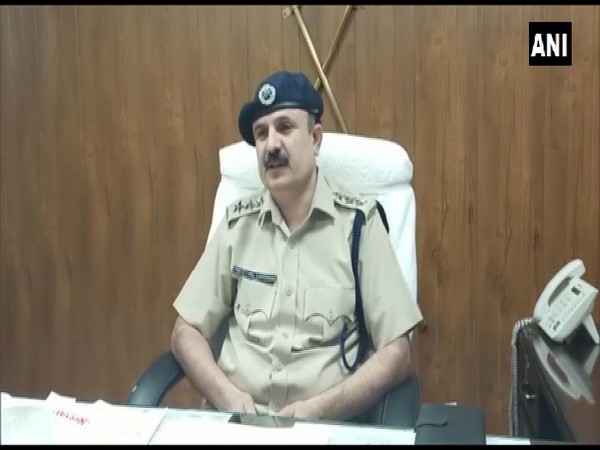 Gurugram (Haryana) [India], August 1 (ANI): A person was arrested by the Haryana Police for allegedly beating up one other man who was transporting meat in his automobile in Gurugram on Friday.

The police have knowledgeable that the sufferer had sustained extreme accidents within the incident. The group of individuals had allegedly created ruckus when the police intercepted them.
“An individual carrying meat in a truck was stopped, overwhelmed up and brought away by a gaggle of males. He sustained extreme accidents. When police intercepted, this group created a ruckus. One individual named Pradeep has been arrested,” mentioned Pritpal Singh, ACP, Gurugram.
“Strict motion shall be taken in opposition to these concerned within the case. Efforts are on to nab others,” added Singh.
An FIR has been registered and additional investigation is underway to nab the opposite accused within the case. (ANI)